Jamie incorporates his knowledge, skills and coaching techniques from his theater career into his highly customized client work. For fifteen years, Jamie pursued a successful career as a performer and producer. His acting career spanned sixty theatrical productions, as well as television and commercial work. He appeared on Broadway in My Fair Lady with Richard Chamberlain. The New York Times profiled Jamie’s acting career in a Sunday Arts & Leisure article entitled “Striving for that One Singular Sensation.” Jamie MacKenzie has a B.A. in government from Dartmouth College and graduated from Phillips Exeter Academy. He studied voice at Shakespeare & Company with Kristin Linklater, author of Freeing the Natural Voice.

Back to Team Members
Testimonials 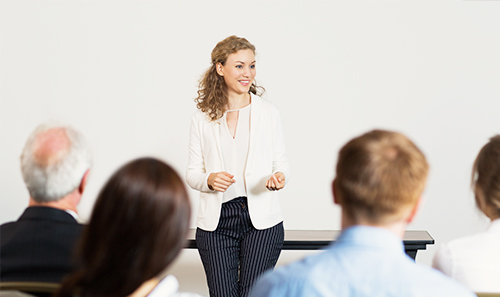 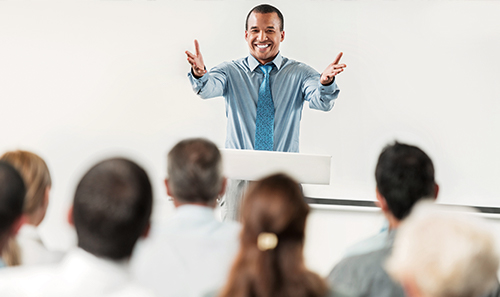 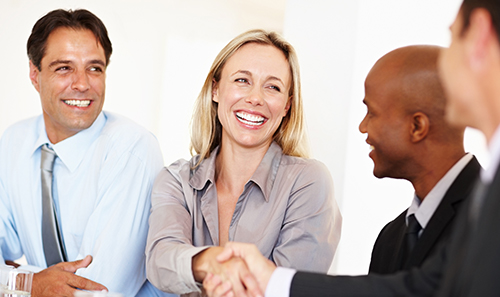 Discover how we can transform your team